Posted by martinipen at 6:15 AM No comments:

Just Look at it, Will You?

Little Mikey Nitrous held up four fingers.  He stared at them in the cold winter air.  He reached out with his other hand and grasped one of his fingers. With a deft twist he snapped it at the joint.  It sounded like when his mother prepared chicken for frying. Intense pain raced up his arm to his brain, but he didn't say a thing.

He just looked at it, and smiled.  He knew what it meant.

Do you ever do that?

Maybe there is a little symbolism left, after all. 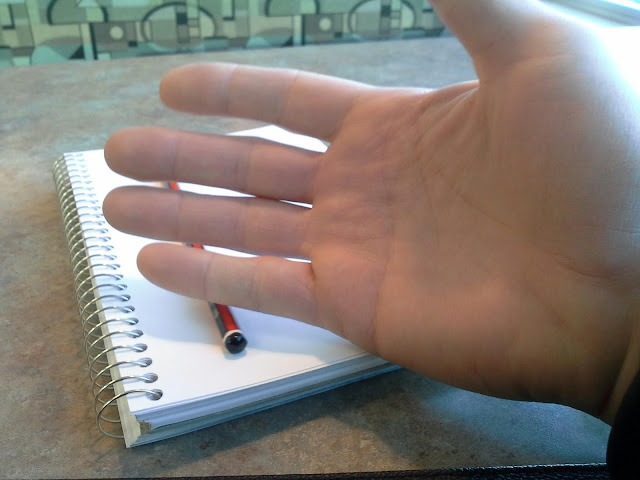 Posted by martinipen at 8:28 AM No comments:

That Man Over There...

Yeah...that man over there...do you see him?  The one with the long overcoat and the fedora pulled down over his eyes.  It looks like he is holding a violin or a dozen roses or a wrapped fish.  I'm not sure what it is.

I think he must have some kind of problem.  He's dressed in such old-style clothing, and he looks like he's thinking about something.  He obviously is not using his cell phone, and it is not entirely clear whether or not he even has one.  He has not been sending texts or anything.  He just stands there.  He was reading a newspaper just a minute ago, so he must have some kind of problem.

The next thing you know, he will break out a book.

What is wrong with some people?

Posted by martinipen at 8:23 AM No comments:

Go, Learn What This Means 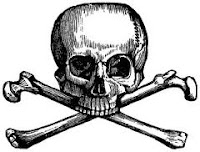 Again, several reasons why David should not return to Madison. You know this – I told you a long time ago. He had as many reasons to not go back as he had tears that had been shed, but that is one of those sad stories you don't really want to hear.

Who wants to hear a sad story these days? No, I didn't think you did.

So David stood on a street corner in a small town, and smoked a tiny little cigarette. It was once larger, of course, but David had been smoking it for some time. It is amazing how cigarettes get smaller as you smoke them, he thought. Unlike people. As time goes on, most people grow deeper, richer, and in a sense larger. They go the opposite direction of the cigarette.

The wind was quiet and warm. Soft, you might say. David said that, in fact. “Soft,” he said, as he turned to face the gentle breeze. The winds of life that blow on a person are not always as gentle, but they can be rather quiet. Again David said “soft,” and crushed out his cigarette on the heel of his shoe.

Again, several reasons for lots of things. We all have lots of reasons, don't we?

Go ahead. Think back. Stop, right now. Think back on all the reasons you have had or so many things that you have done. You had lots of reasons, didn't you? Of course you did. Were they all 'good' reasons? Of course not. But it was like a water-color, wasn't it? Imagine it, if you can. Think back. Go ahead. It was like a water-color painting wherein your reasons and your desires blended together and all of the environment of the moment began to blur as though you had been crying a little bit and then squinted just ever so slightly so that sharp edges went away. It blurs.

It blurs like a watercolor. And the winds of life are not always gentle.

But mercy and forgiveness reveal the face of God.
Posted by martinipen at 9:29 AM No comments: 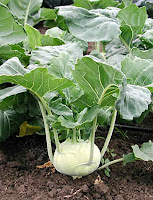 “If you would just put that damn thing away, we could talk.” The clown rubbed his groin with a gloved hand. Not his own hand, strangely enough. Little Mikey Nitrous (to be known to the world one day as Mr. Michael Nitrous of West 43rd Street) kept his miniature crossbow trained on the clown. This was not the first time he had used his little miniature crossbow to enforce justice, but it was the first time he had used it on a clown.

“Just you quit your jaw-flapping,” said little Mikey, “I'll have no more of your parley. You were snoopin' around my mother's zucchini patch, weren't you?”

The clown stared silently at the ground. The ground pretty much just stared right back. He glanced nervously at the little, miniature crossbow in Mikey's hand.

“I need a kohlrabi,” said the clown.

“A likely story, whiteface. If you needed a kohlrabi, then what the heck were you doin' in the zucchini patch?”

“I got confused,” said the clown. “I don't see that many zucchinis. Not that many kohlrabis, either, to tell the truth.”

“I likely story,” said Mikey again. “Do you think I just fell off the melon truck?”

“Okay, floppy-shoe,” said Mikey, “I'll tell you what I'll do. I'll make you a deal. If you can make up a poem for me, I'll let you go without plugging you full of bolts. Kapiche?”

“With good, solid rhyme scheme. And it's gotta' be about kohlrabi.”

“Yeah,” said Mikey, threatening him with his little, miniature crossbow, “you got a problem with that?”

“Heck no!” cried Mikey Nitrous, pulling a pad of paper and a pencil out of his back pocket and handing it to the clown, “you sit down right there in the kohlrabi patch and get to work. I'm gonna' sit down next to the gazing ball and keep an eye on you.”

TO BE CONTINUED...
Posted by martinipen at 8:35 AM No comments:

Celebrating One Year of Poetic-y Goodness! 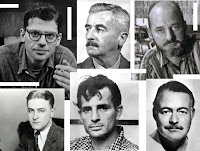 Zoiks!  My cousin, Denise Janikowski-Krewal, and I have been collaborating on our poetry blog "the lost beat" for a year as of today!  Holy cow!  You should go over there right now, grab a glass of room-temperature champagne, and begin reading!  Keep coming back all week long for “thelost beat first anniversary celebration week.” No calories! No trans-fats! No cholesterol!

Click above or on this sentence to be magically transported to the lost beat! Cool!
Posted by martinipen at 9:24 AM No comments: