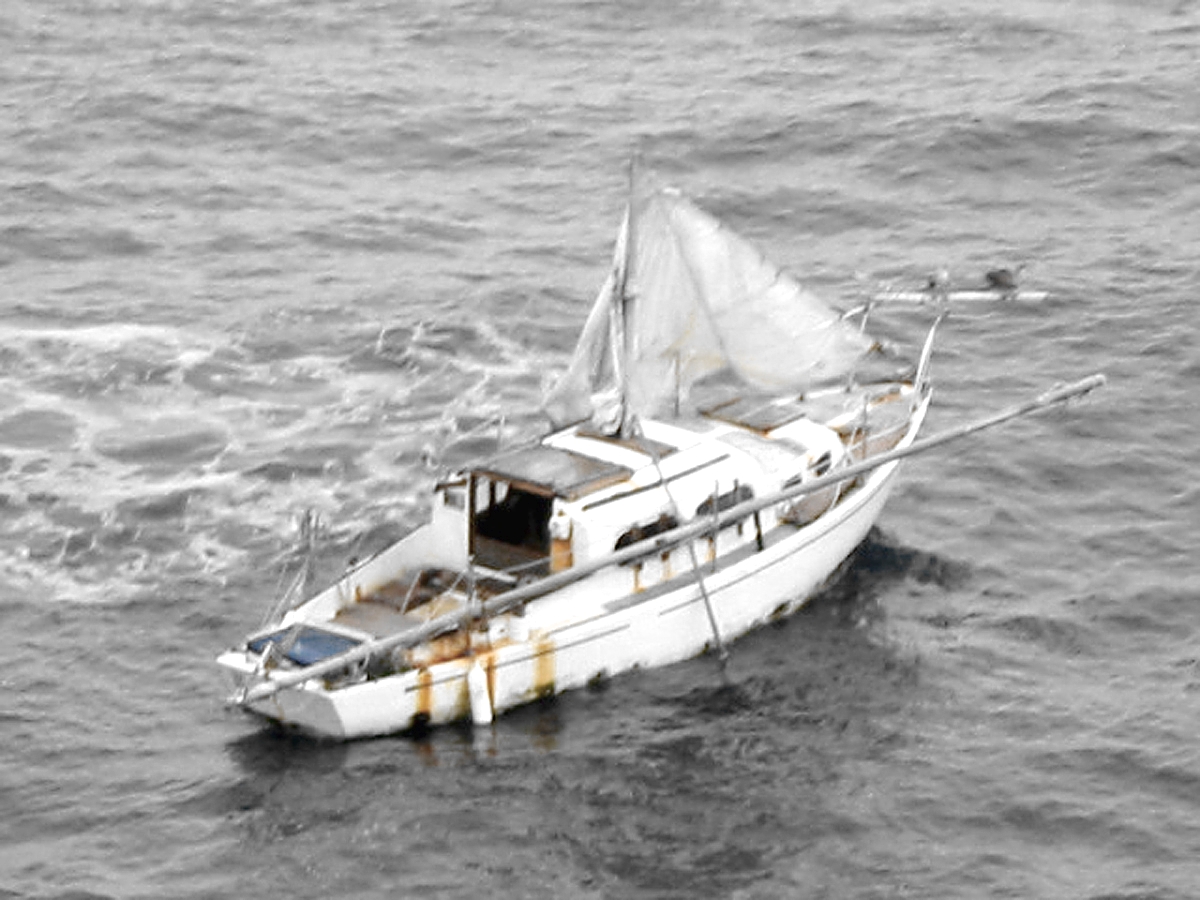 Maguida raised a flag of truce and sailed into the tiny harbor of her mind. Her boat was fragile but still seaworthy, and at any rate it appeared as though there would be no more salvos fired at her from the coastal guns.

Coastal guns on the shore of the tiny harbor of one's mind can be particularly deadly.

The winds were steady but warm, and the waters fairly calm. She looked around at the ragged sails, torn from the previous battle, and she wondered how they could have ever held enough wind to bring her home – home to an occupied port, home to become a prisoner. She thought deeply and with salty-wounded wonder at how the gimple birds had made a warning call before the battle. She listened to them, but ignored their dire message. We all do that from time to time.

As her battle-ravaged boat pulled into port, she stepped into what had become a foreign land. Enemy-held territory. A strange place. She walked ashore and saw no trace of her captors.

No laurel-wreath clad victors, grinning at her with bloody smiles.

She was alone. The worst kind of defeat there is.
Posted by martinipen at 10:09 AM